Because the recent sell off was quite global with the exception of India, the global rout caught every ones attention and many put out exit calls from the US market in the last month. Now with the wild come back the question remains whether this was just a blip. A lot of technical damage is visible in many charts but what we cant rule out is complex patterns before the next leg unfolds. Some markets like EMs are however in a grey area. EMs were the worst performers 2009-2013. Brazil was down 38% from the peak, Shanghai 47%, Russia 52%, India only down 20% at last years bottom compared to that. And while all those markets are far from their 2009-10 highs during the recent recovery India is at an all time high. We have clearly performed the best, and attracted all the buying so far.

Brazil has corrected more with the world markets and while the rise was 3 waves the fall also appears A-B-C so another move up can occur. 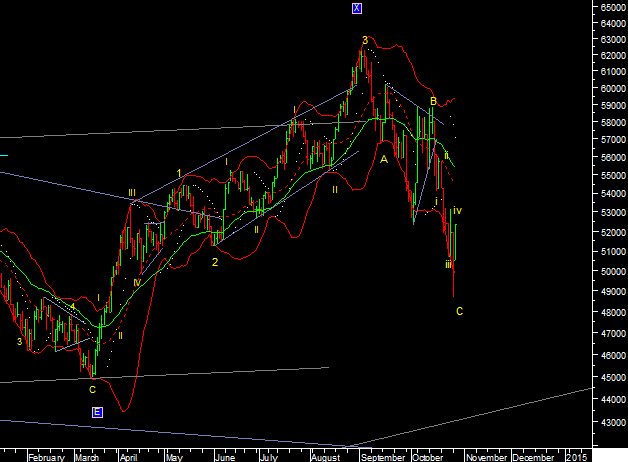 Greece has had quite a breakdown from its channel and so far the wave count indicates more downside. This remains a trouble spot. 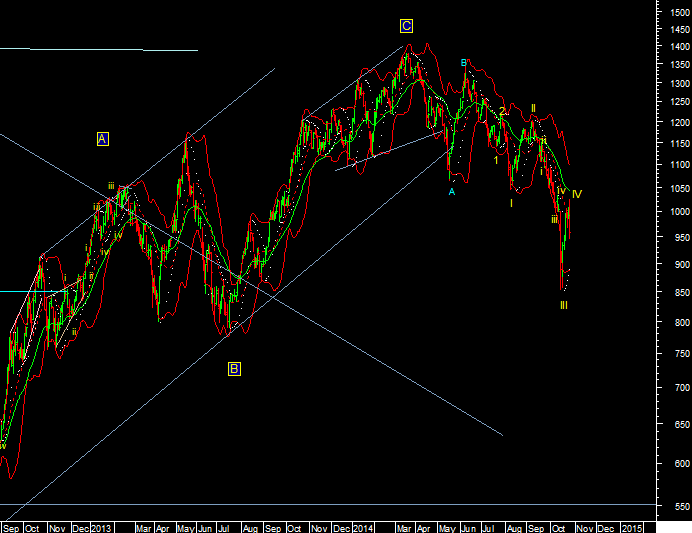 Some markets like FTSE which formed an ending diagonal still appear in wave iv up which should be complete, need to see actual price confirmation for wave v down to start. 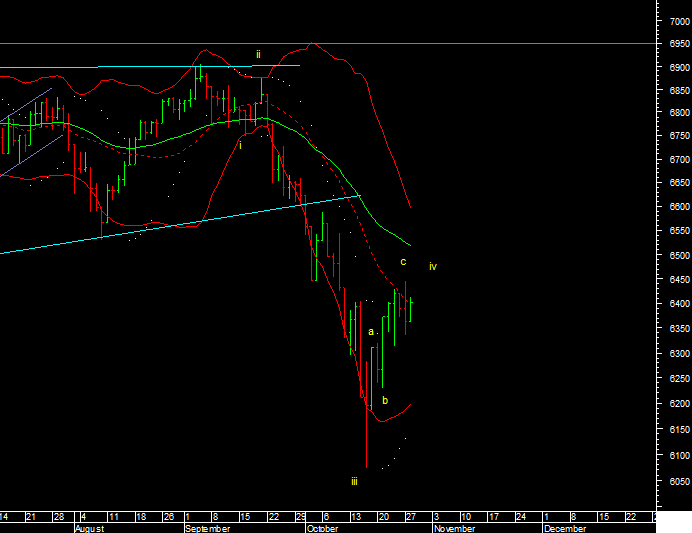 Or places unnoticed like Austria which I wrote about in March, broke down from a wedge and is just completed wave 4 up.

In some of the markets you can argue that a A-B-C decline is over unless you mark it as 1-2-3-4, here a bias comes in. Asia like Taiwan below show a 3rd wave completing. 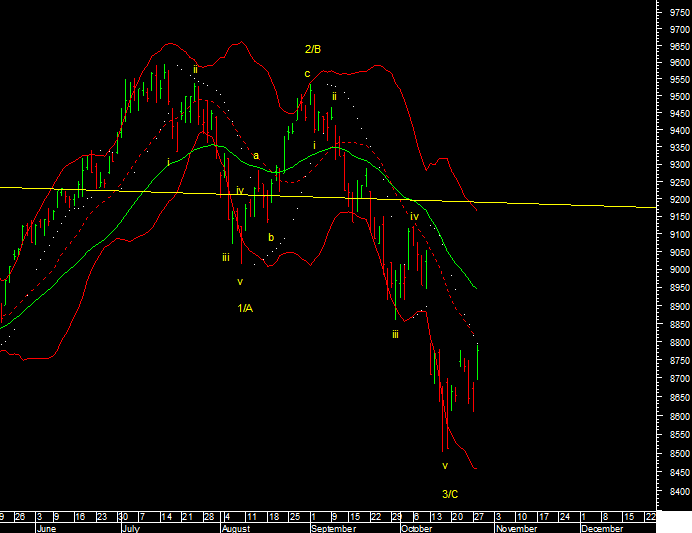 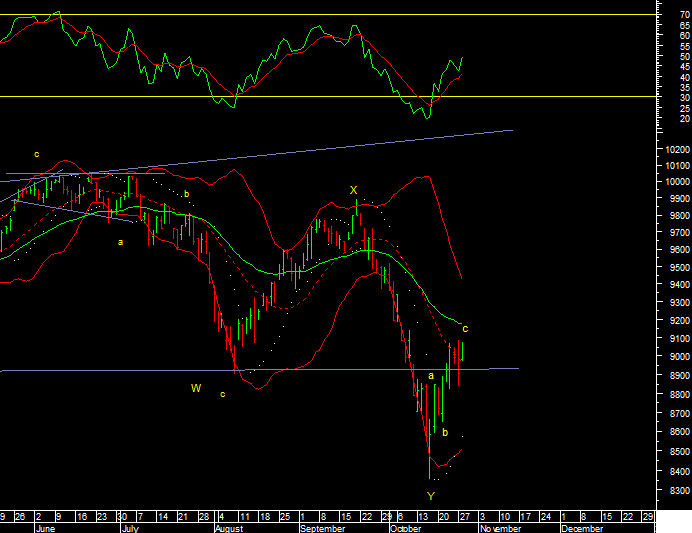 or even the Russel in the US which was to start with the weakest index last quarter. 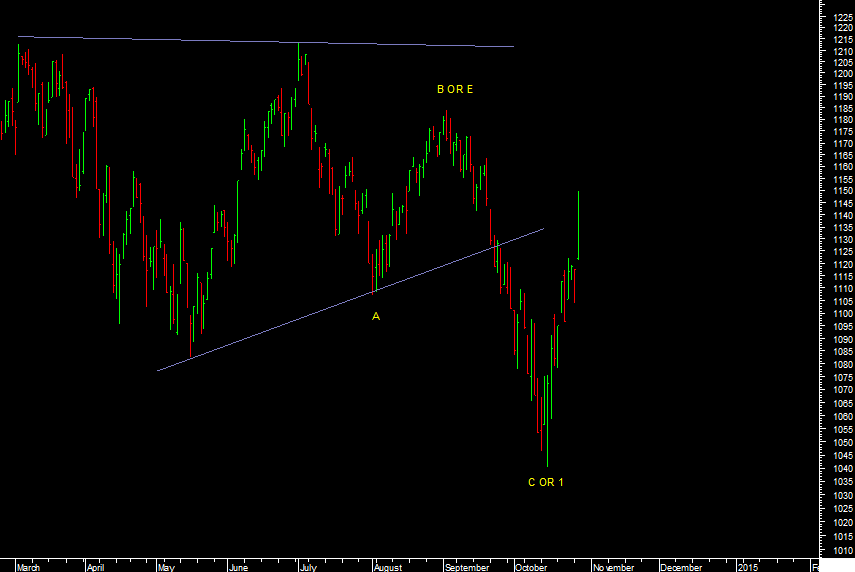 Many of these charts show clear on going down trends and others while started down have open alternates that can be bullish, the coming weeks will confirm some of the scenarios discussed and I will cover and update them as they develop as the world markets are going to play an important role on the road ahead for world equities. We cant remain isolated.