US Equities and Russel 2000

The US market Trump rally has ended for now. Going by the Russel 2000 small stocks index it ended in early December, only the Nasdaq has gone higher since. This index has been in a range. So what happens next? 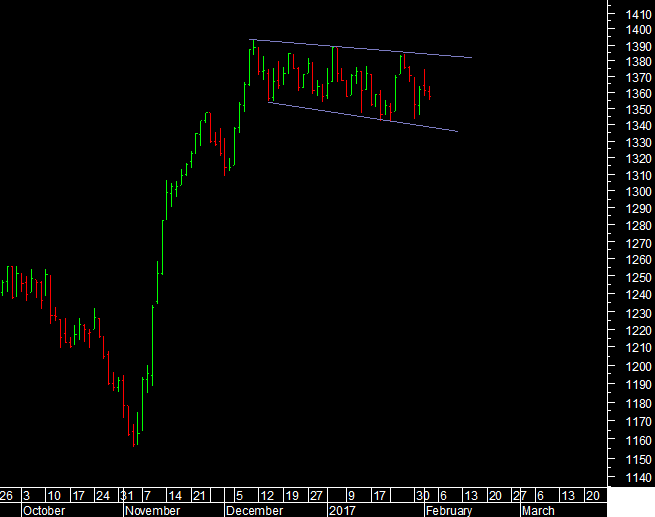 I have been anticipating for a while the bond rally after its Crash and while prices have stabilised we are still to get the rally. In the meantime this measure of sentiment from the Short term Update from Elliott Wave International just came in, and it shows overoptimism near term that should eventually weigh on prices and give us a much needed US market correction. 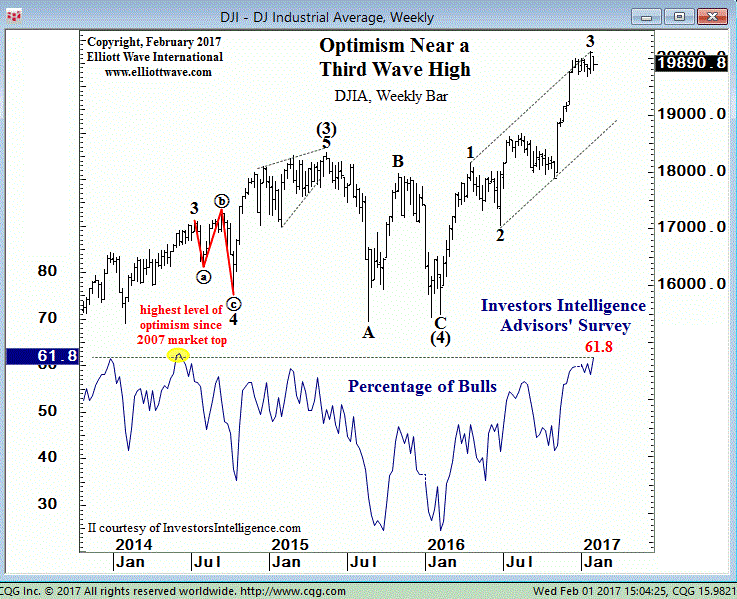