Pension funds is superannuation fund asset classes in which individuals invest for the long term. Pension funds are considered pooled money by investors who are planning their retirement. As the term, Pension suggests, it is a regular and organized monthly flow of money that older citizen gets when they retire or become unemployed. Pension funds are also a kind of investment avenue.

Furthermore, pension fund management is undertaken by different kinds of organizations, including fund managers. Provident funds are an example of retirement investment that is established within the companies for employees. In most cases, the provident fund amount is directly deducted from the salary each month and deposited in the employee’s provident fund account. This amount is accumulated and is taken forward with each job that a person does in his lifetime. Although this system varies with each country, the central idea behind it is the same. Pension funds are also mostly a mix of what the employer chips in and the deductions from the wages of the employees.

A major difference between a pension and a normal investment is that, in the future, when it is time to use the amount saved, a pension is slowly paid little by little to the now-retired employee each month. Moreover, the important point here is that there is a sort of security for pension schemes. These might be the most obvious advantages of pension schemes. Another advantage is that the employees also have got the opportunity to choose what kind of investment to make to save money for the pension fund. For example, they choose whether to invest in a scheme where they put in a bulk amount and in their retirement, they get a monthly amount. Or, it is a monthly investment in the first place, and once they retire, they get the accumulated amount. Either way, it is still an investment for your retirement life. Retired people have a steady flow of income when their initial source of income stops.

Disadvantages to pension funds are certain worse-case scenarios, and they are far and wide. Disadvantages to pension funds occur in the event of bankruptcy and/or uncontrollable spending of money. There are also situations where the investment made may not have gathered any interest. This might be in the case of SIP schemes. There also be tax deductions that take away a part of the saved money. Another scenario is not investing the correct amount. For instance, there will be inflation, and the amount of money that you need to spend every month might be double or triple, or even quadrable the times the amount you spend now. Therefore, it also depends upon the time when you retire.

What is a Pension Fund?

Pension funds are intermediaries that provide social insurance by paying covered individuals once they retire. A pension fund is for the employee to use in the event of retirement life. A pension is an amount paid to a retired person for sustenance. An individual may have many investments and securities in their name. But a pension fund is the least risky and safest option for an individual to get paid monthly even after their primary source of income stops. There are majorly three types of pensions.

How did Pension Fund start?

Pension funds are an accomplishment in the social polity setup since they provide financial security for those who are out of the workforce. Pension funds, or at least the idea of a pension, existed from the Roman period during the reign of Julius Caesar. Although, Pension funds, in their actual form, were first introduced in Germany by Chancellor Bismarck in the year 1889. This was introduced to provide for men who were war-torn and penniless. But since then, many countries, like the United States and Germany, have adopted the practice, which is considered a right.

How to create a Pension Fund?

Pension funds are usually created by the organization that you work for. Pension funds for each person working in a particular organization are created by default from the inception of your tenure. On the other hand, if you are a freelancer or your organization does not provide such retirement schemes, then you invest in SIPs or even public pension plans. Such kinds of plans are preferred by many since they adjust according to inflation. The company that offered pensions may not provide that.

How does a Pension Fund work?

Employees will start receiving pension payments that are a set proportion of the average wage they received during their most recent few years of employment when enrolled in a pension fund. The two components of a pension fund are accumulation and distribution. Your contribution to a pension scheme is employed in a fund or asset of your choosing for a specified amount of time. Depending on the type of plan you select, the advantages of pension schemes and how they operate differ greatly. It’s critical to have a complete understanding of the benefits and operation of various plans in order to make the best choice.

What is the advantage of a Pension Fund?

Pension funds are one of the sought-after methods for individuals to save money for the future. The points given below are some of the advantages of pension funds.

What is the disadvantage of Pension Fund?

Pension funds provide social and financial security to people who retire. But there are still some risk factors involved. These are some of the disadvantages of pension funds.

Pension funds are managed by specialized managers who are either a part of the organization that an employee works in or it could a private fund manager. Pension Fund management is also done by managers of a bank. In a company, the pension fund is operated within the company or outsourced. If they are outsourced, they are operated by financial intermediaries, including banks.

How does a Pension Fund act as an investor?

Pension funds act as an investor since the primary idea behind pensions is to provide a sort of financial security for the future. Pension funds are very similar to usual investing avenues. The difference might lay in the fact that pension fund investments are contributed or at least a major share is pitched in by the employer. There are also some people who invest in private pension funds like the 401-k. These kinds of private pension plans exist so that the retirement life of individuals is secured and financially backed.

Where does Pension Fund invest in?

Is Pension Fund an asset?

Pension funds indeed are considered an asset. Pension funds is used for the future and are beneficial in the long run. An asset is any resource that is owned by an individual or an organization in the hopes that it will provide economic returns. In that sense, pension funds are theoretically an asset that are used in the future.

Pension funds are indeed taxable. Pension funds are taxed as income from salary. Although there are certain tax deductions and other exemptions, the pension fund is taxed by the government. The percentage of tax depends upon the age of the individual and the amount of salary. The valuations are different in each country. Although, in some cases, government pensions are completely exempted.

Is it easy to manage a Pension Fund?

Managing a Pension fund is very similar to managing a portfolio. Managing the pension fund is considered easy or risky depending on which financial security the investment is made. The fund managers of the company make it a point to take correct decisions. Because they have the responsibility to make huge returns so that a large number of people can live comfortably even after they have stopped working. This added pressure forces the managers to invest the funds in high-yielding stocks or securities, but at the same time, they will have to evaluate the risk factor as well. In that sense, managing a pension fund is challenging.

What is the difference between private and public pension funds?

What is the difference between pension funds and pension plans?

A pension plan is a strategy created to invest in pension funds. Below is a list of differences between the two,

Dark Pool: Definition, Use, and Examples

Mutual Fund: Definition, Advantages, and Disadvantages of Investing in it 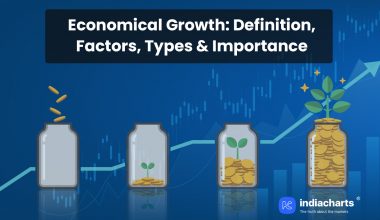 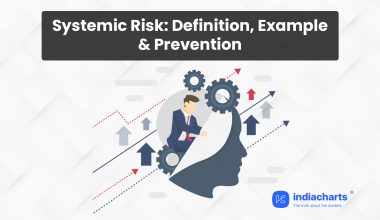 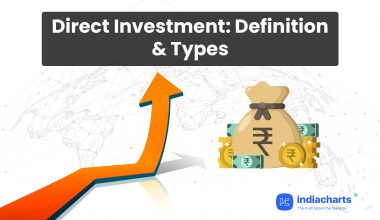 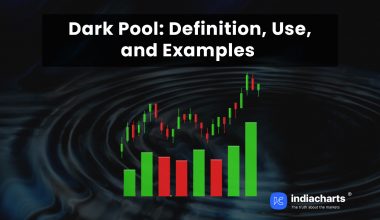 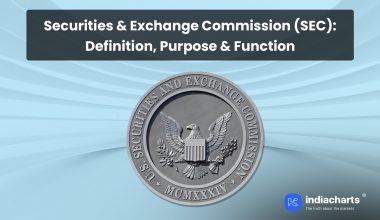 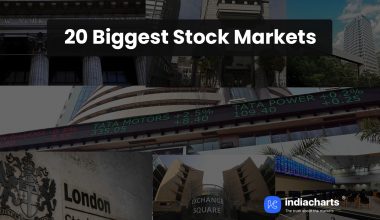 Read More
UUncategorized
Stock markets are a security marketplace where investors buy and sell shares, and companies list their shares for…