Netherlands has been struggling at the 61.8% mark for months. So far in Europe most of the damage has been seen in Greece. The others have been slow to catch up. 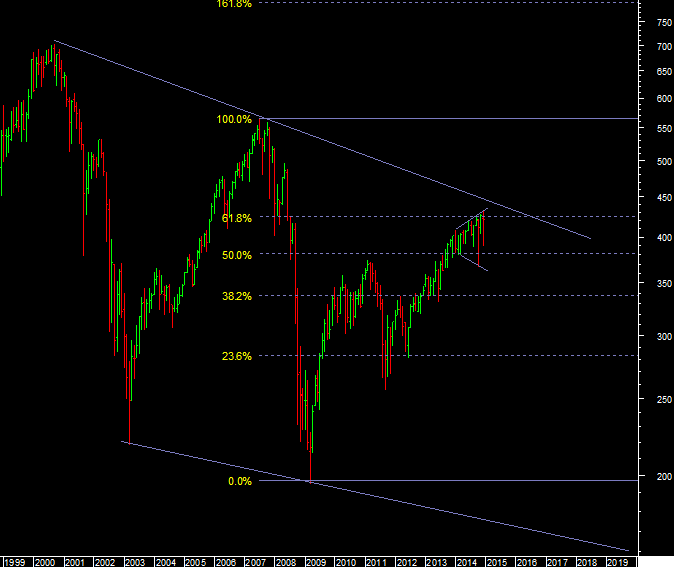 The near term chart shows that an expanding triangle might have formed over months and now the recent decline does appear like 5 waves down so we might have started the journey south. Give it a few days and we should see more widespread damage in Europe. 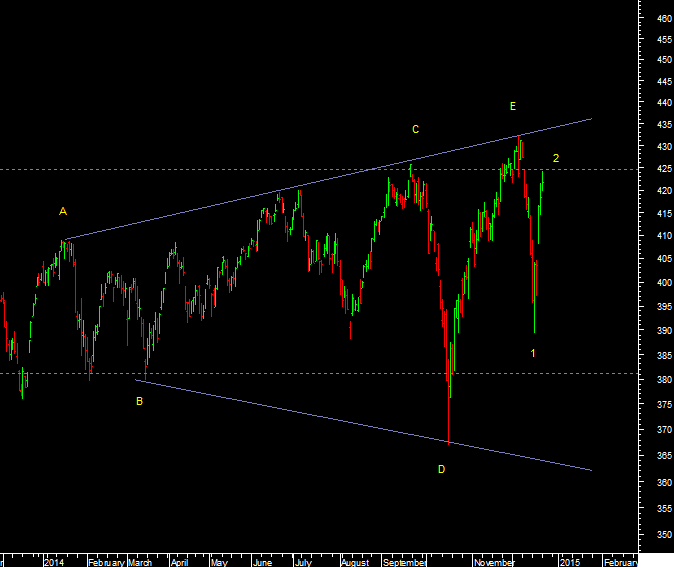